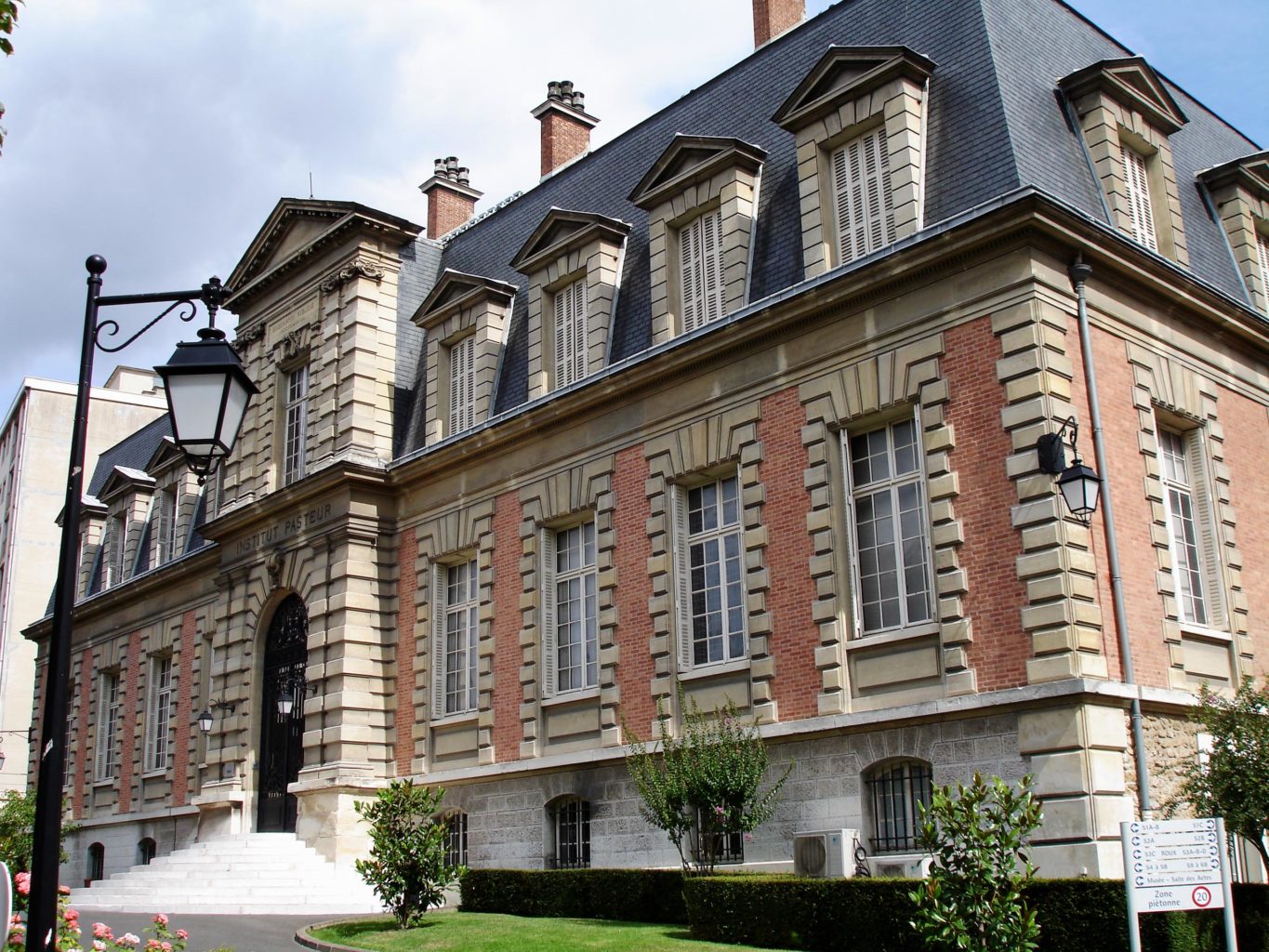 While the elegant building of the Institut Pasteur seems almost discrete among the historic facades of Paris, it would be a popular photo photo motif in other cities. But what is much more exciting in this case is what has happened behind its walls over the past 150 years. The Institute Pasteur is one of the world’s most important research centres for biology and medicine. Vaccines against tuberculosis, yellow fever and polio were once developed here. In 1983, Luc Montagnier and his research group discovered the HI virus and thus the cause of AIDS, the immunodeficiency disease that occurs as a result of an HIV infection.

Therefore it is hardly surprising that nine current and former researchers and two female researchers from the Institute Pasteur have already been awarded Nobel Prizes. The museum in the main building in Paris is dedicated to these scientific breakthroughs and the institute’s namesake, Louis Pasteur. Among other things, Pasteur’s original scientific equipment is displayed there.

If the name of the institute brings milk to mind, you’re right. Because “pasteurisation” refers to the short-term heating of food in order to destroy the microorganisms. Louis Pasteur invented this preservation method in the 1860s and has made countless foods, including fresh milk, safer to eat to this day.

Photo: A place where scientific and world history was written, the Institut Pasteur. Credit: Luca Borghi. 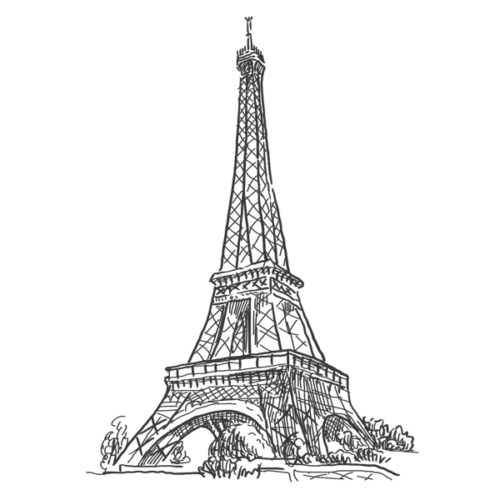 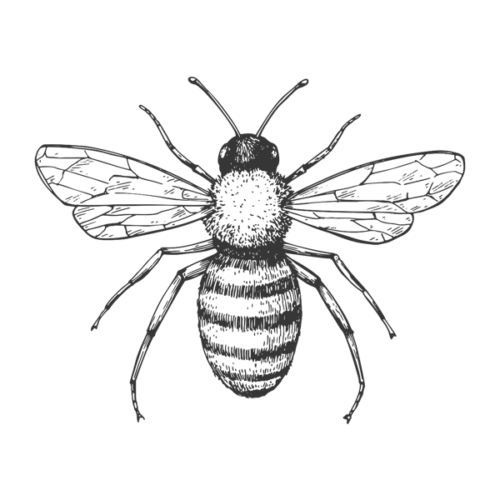 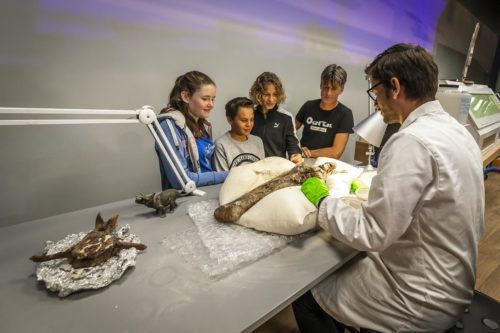 At the Naturalis museum in Leiden you can watch scientists at work, even as they dissect animals for the public eye.
See more
Previous Article
Next Article