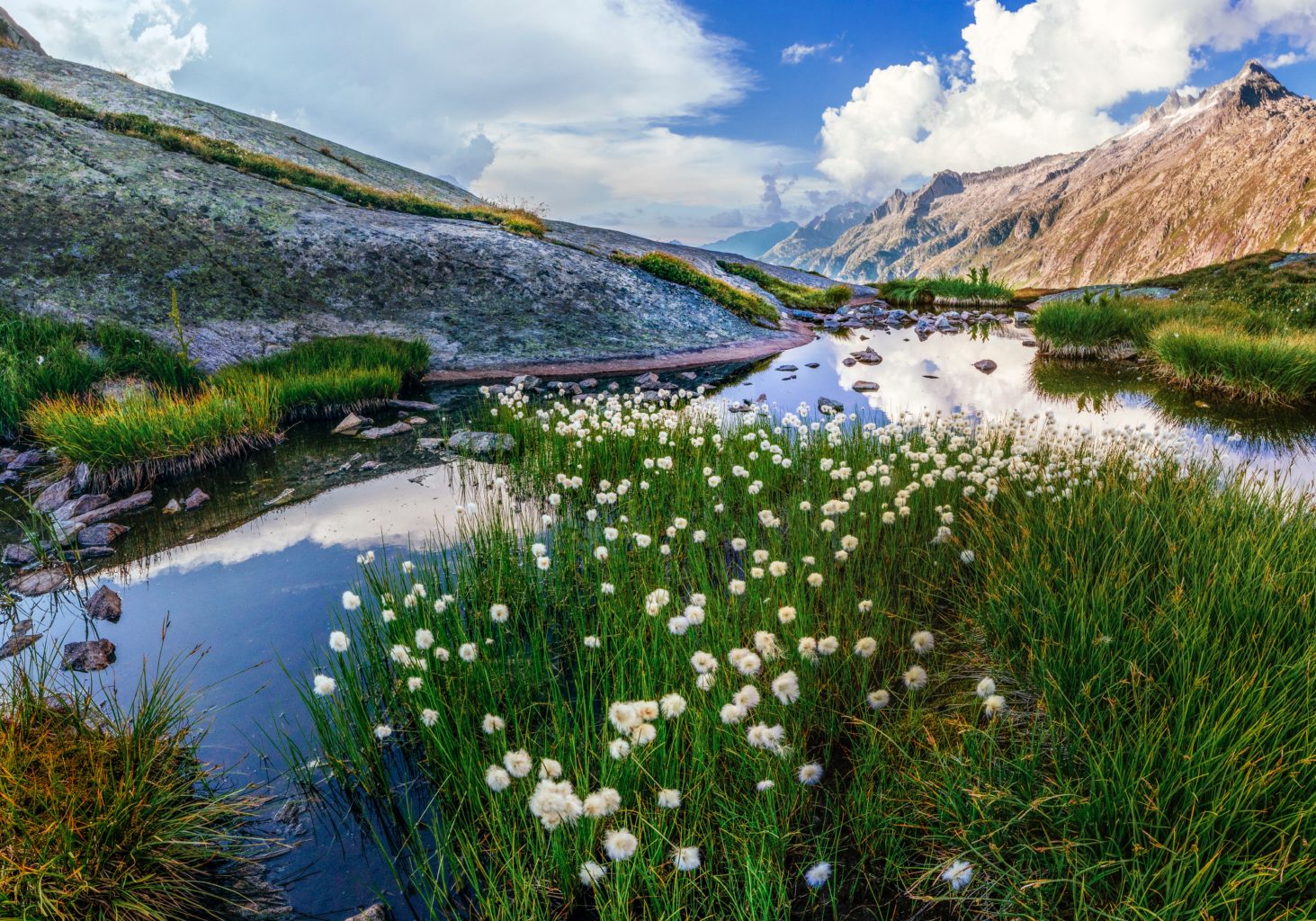 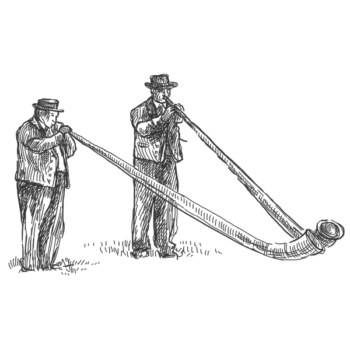 The Swiss are proud of their rich inventions, and they have every right to be. The famous cough drops were developed here, as were the Caesarean section and the dreaded inkblot test for overzealous psychologists. And in the first balloon that flew once around the earth in 1999, a Swiss was a passenger as well: Bertram Piccard. Proof of the number brilliant minds is the long list of Nobel Prize winners from Switzerland, including some prominent names such as Wolfgang Pauli and Heinrich Rohrer. To further promote science in Switzerland, about 3 percent of the gross domestic product is spent on research and development. With success: Switzerland repeatedly achieves top positions in innovation and research rankings. Switzerland is also home to CERN, the European Organisation for Nuclear Research. At the large-scale research facility, protons are made to collide at almost the speed of light in a particle accelerator. And incidentally, Englishman Timothy John Berners-Lee also invented the World Wide Web at CERN.