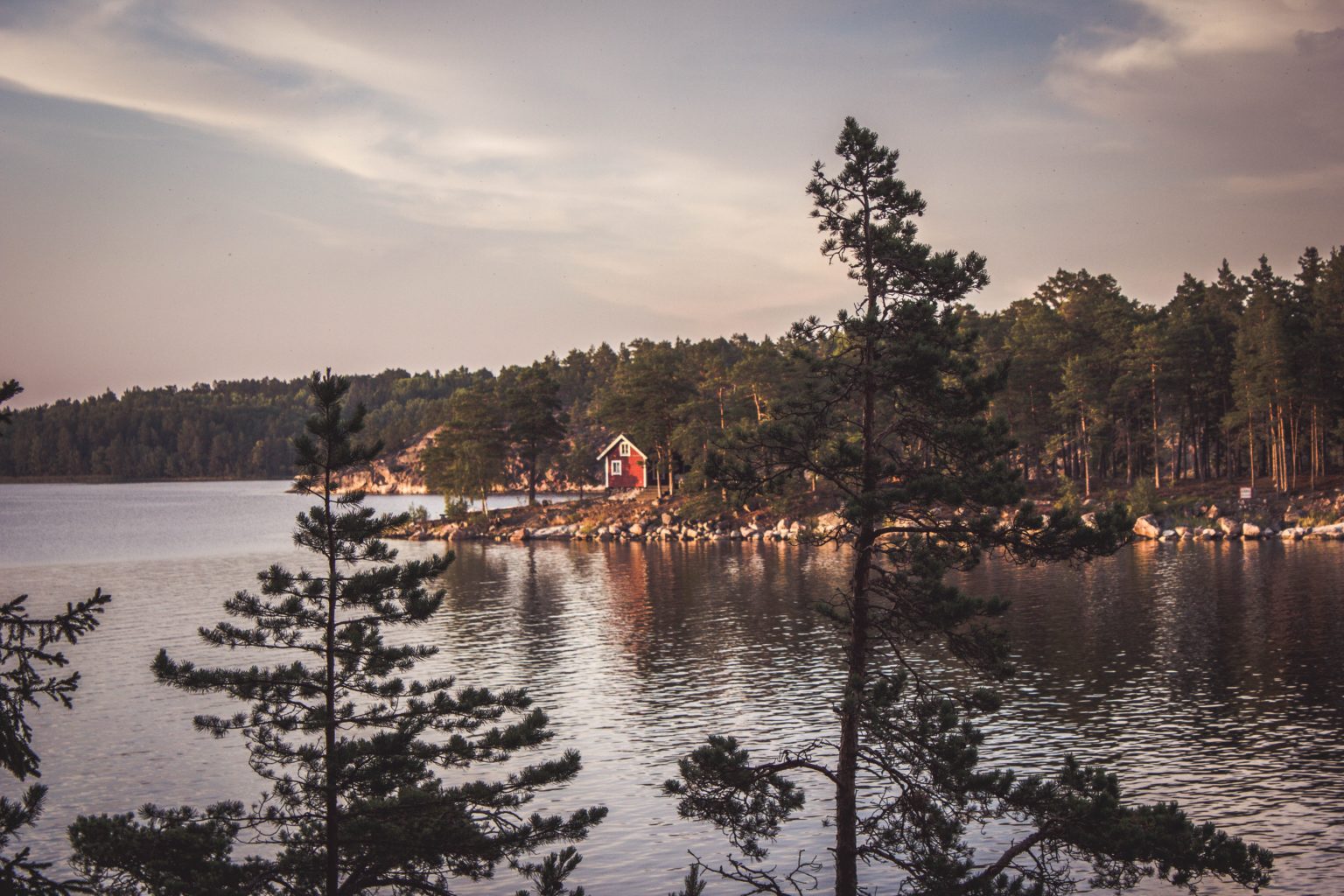 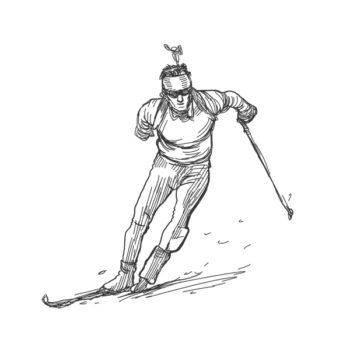 Sweden is one of the most innovative countries in Europe and has a long agricultural and forestry tradition. No wonder, that the milking machine was invented in Sweden: in 1896 by Gustaf de Laval. Pacemakers and spanners also come from Sweden, as does dynamite. The dynamite was developed in 1867 by one of the most famous Swedes of all time: Alfred Nobel. Nobel donated large parts of his wealth to the sciences in the form of a prize, which was awarded for the first time in 1901, five years after his death, and named after him.