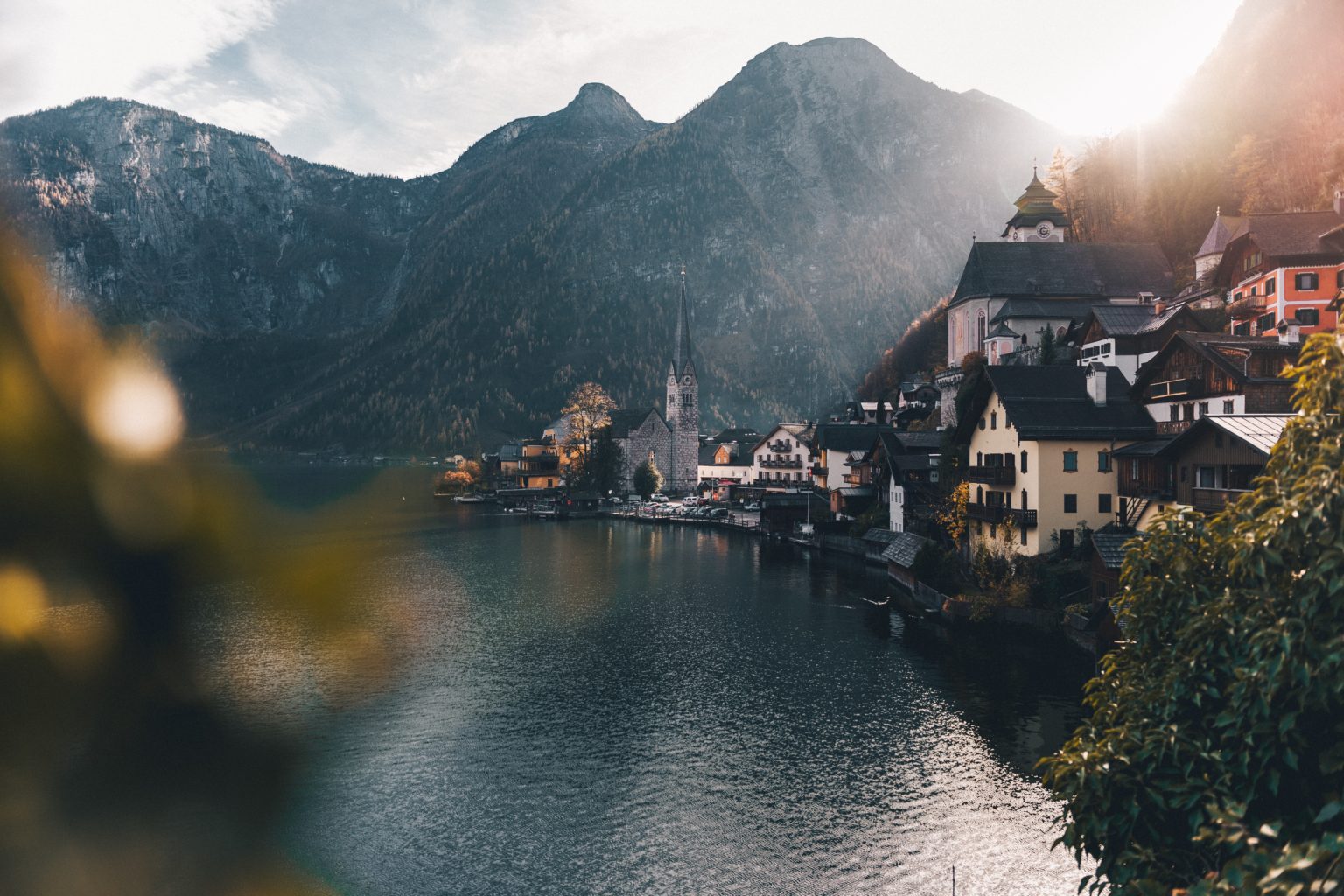 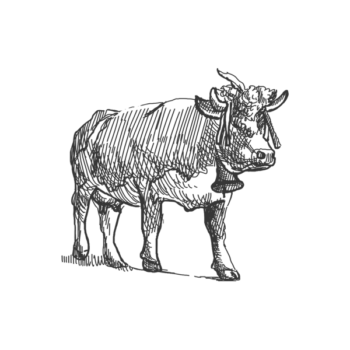 Austria, the small landlocked country in the heart of Europe, is home to almost nine million people. Just under a third of them live in Vienna, the capital of Austria. This city has been the home to some remarkable people, such as the composer Johann Strauss or the doctor and psychologist Sigmund Freud, founder of psychoanalysis. His theories include the Oedipus complex as well as the division of the personality into ego, superego and id. He thus established that people have a subconscious in addition to the conscious mind and thus laid a foundation stone of modern psychology. Freud was one of the first scientists to take the influence of the subconscious seriously. In the course of the past century, several Nobel Prizes have also gone to Austrians, for example to Karl Landsteiner, the discoverer of blood groups and the Rhesus factor, or to Erwin Schrödinger, who is known as one of the fathers of quantum physics and created the famous thought experiment "Schrödinger's Cat". Today, Austria's research focuses on the life sciences, but also on the social sciences and humanities.