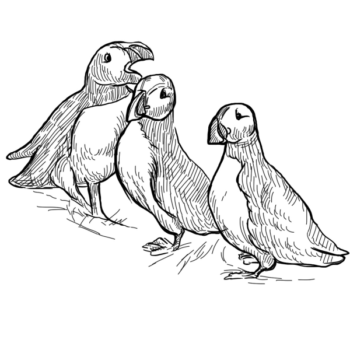 Birdsong, the sound of the sea, green fields and rugged cliffs - located in the west of Europe is the Republic of Ireland, part of the island of Ireland. Ireland is a pioneer in climate research. One explanation for this is the country's relatively small area: New approaches can be tried out quickly and efficiently.The close distance to the sea also facilitates a special focus on marine biology. But bioeconomics and artificial intelligence are also focal points of the Irish research landscape today.

Well-known Irish scientists include Francis Beaufort, the developer of the Beaufort wind scale, and the chemist Robert Boyle. Boyle was one of the first to publish his scientific experiments in detail, bringing natural sciences far forward in the 17th century. Likewise, quantum physicist John Bell and Nobel Prize winner in physics Ernest Walton are considered influential scientists in Irish history. Famous inventions from Ireland include colour photography, the submarine and the first transatlantic telephone connection. 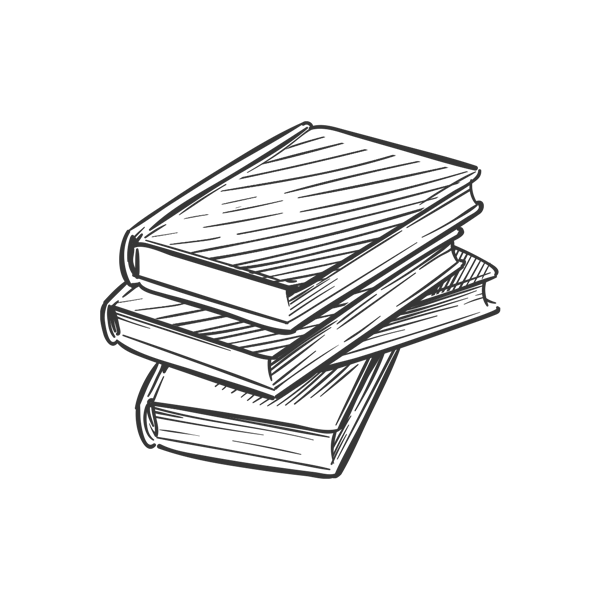 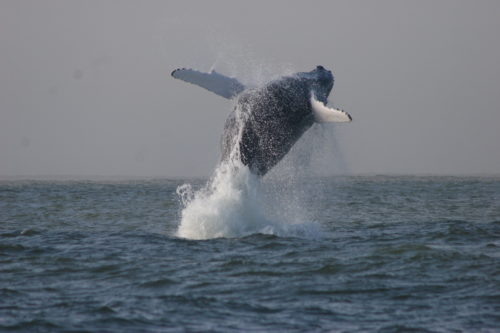 SeaMonitor – listening to the ocean

SeaMonitor – listening to the ocean

We know little about the creatures under the sea. An Irish research project wants to change that, by listening to the sea's inhabitants.
See more
Previous Article
Next Article