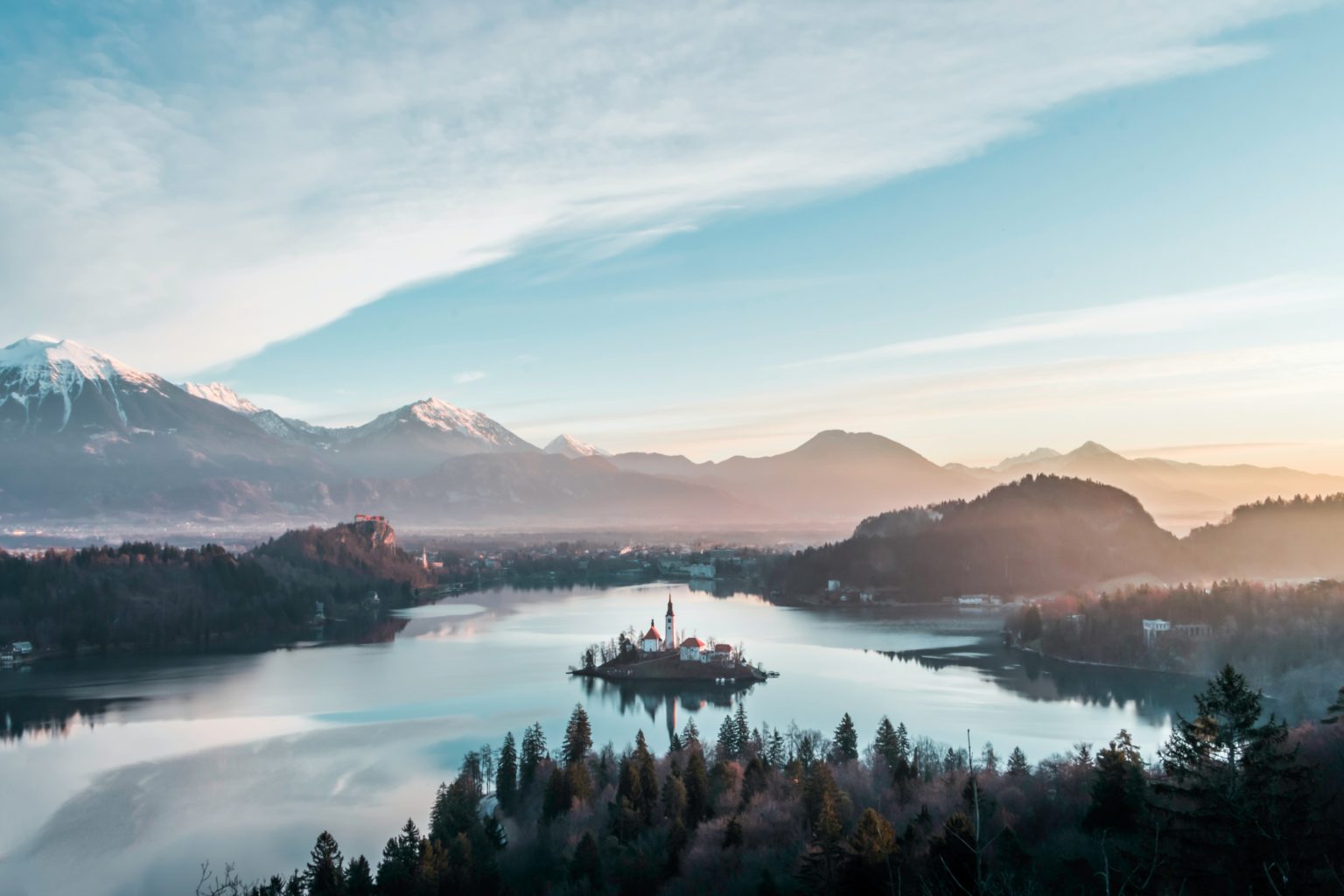 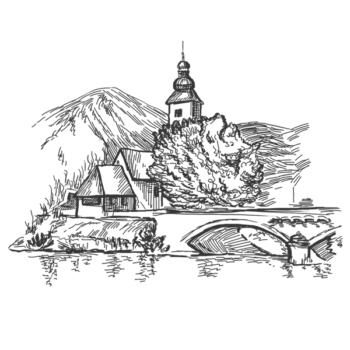 Wild mountains, green valleys - Slovenia fascinates with its breathtaking and partly untouched landscape. The republic has also had comparatively little contact with international research so far. Nevertheless, there are some inventions and discoveries worth mentioning. Without the Slovenian Herman Potočnik Noordung, for example, neither weather forecasts nor global telecommunications would be possible. He is still considered a pioneer of modern space travel and invented the geosynchronous satellite. Slovenia is also the land of bees and beekeeping. It is therefore not surprising that the "Krainer Bauernstock", a special type of beehive, was invented by Anton Janscha. But the proposal for the first postage stamp and the predecessor of the television can also be attributed to Slovenian inventors. Especially since joining the EU in 2004, the country has been involved in numerous research and development programmes. One of the EU supercomputer centres, the Vega supercomputer, is located in Maribor, Slovenia. 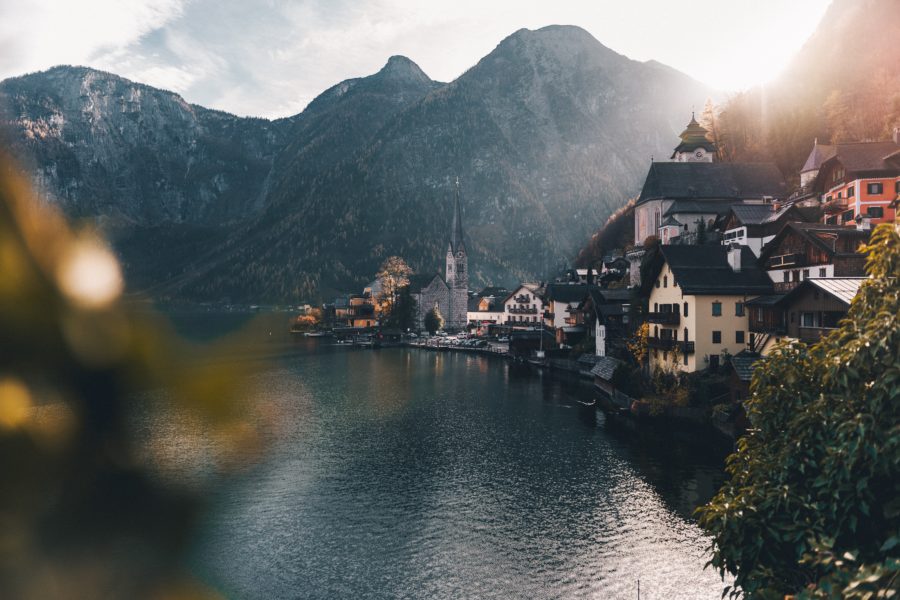