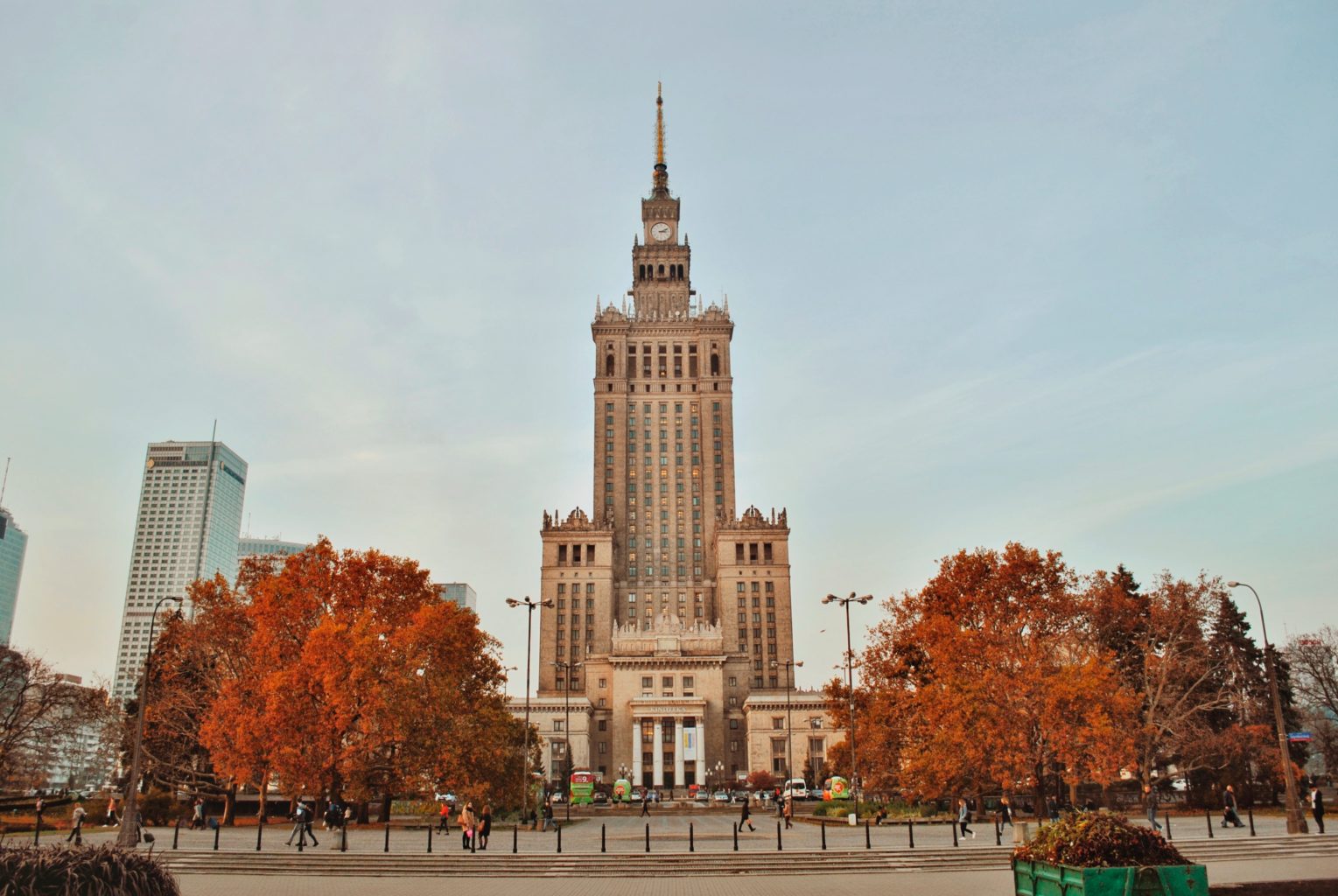 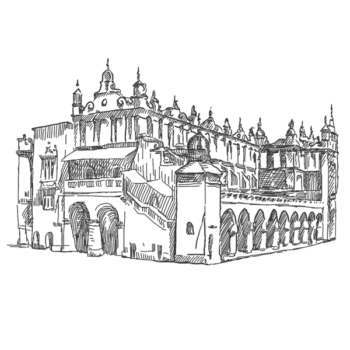 Palace of Culture and Science, Warsaw

The fact that the radioactive element polonium sounds a bit like "Poland" is no coincidence: it was discovered at the end of the 19th century by Marie Skłodowska-Curie, who named it after her home country. In addition to polonium, Curie also isolated the element radium for the first time. For this she received the Nobel Prize in Chemistry - her second. She had already received the first one years earlier in physics, together with her husband Pierre Curie and Antoine Henri Becquerel, for their work on radioactivity.