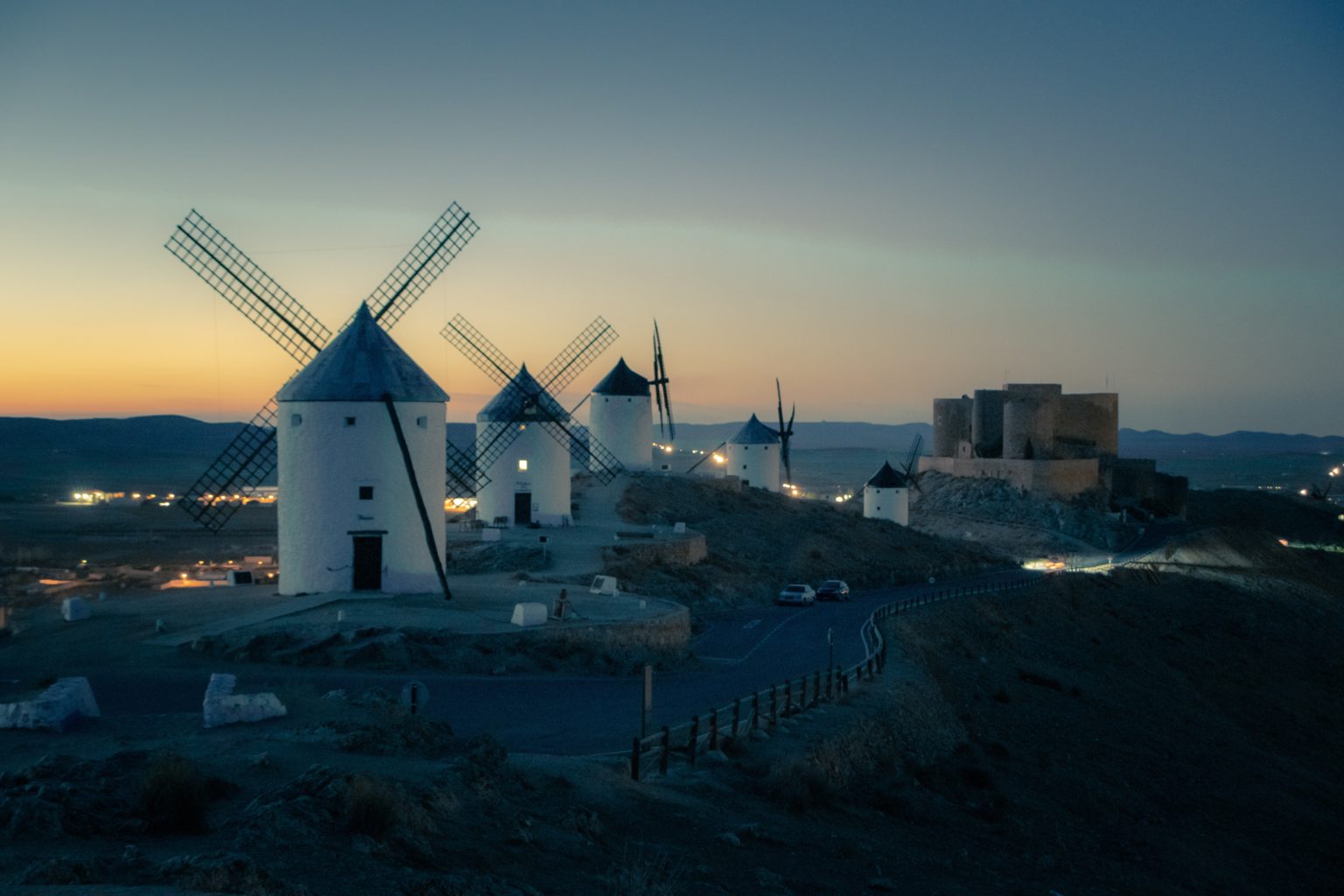 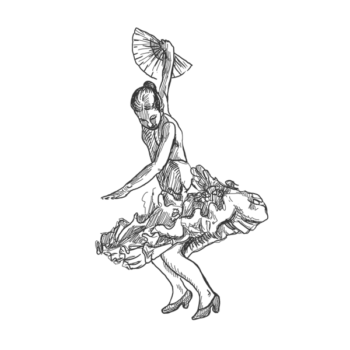 Good weather, clear nights, plenty of islands - what attracts tourists to Spain also benefits a certain field of science: astronomy. Planetariums and observatories are located in many places in Spain. They profit from the few clouds and the low light pollution. On the whole, however, the country has a lot of catching up to do in the field of natural sciences due to historical reasons: the Spanish Civil War (1936-1939) and the Franco dictatorship (1936-1975), which had a very conservative Catholic influence, made it difficult for science to develop. An economic crisis and a comparatively high unemployment rate followed. The unemployment rate today is still the second highest in the EU. In the meantime, however, the Spanish state is also trying to promote science in the country and has developed various strategies and funding programs.