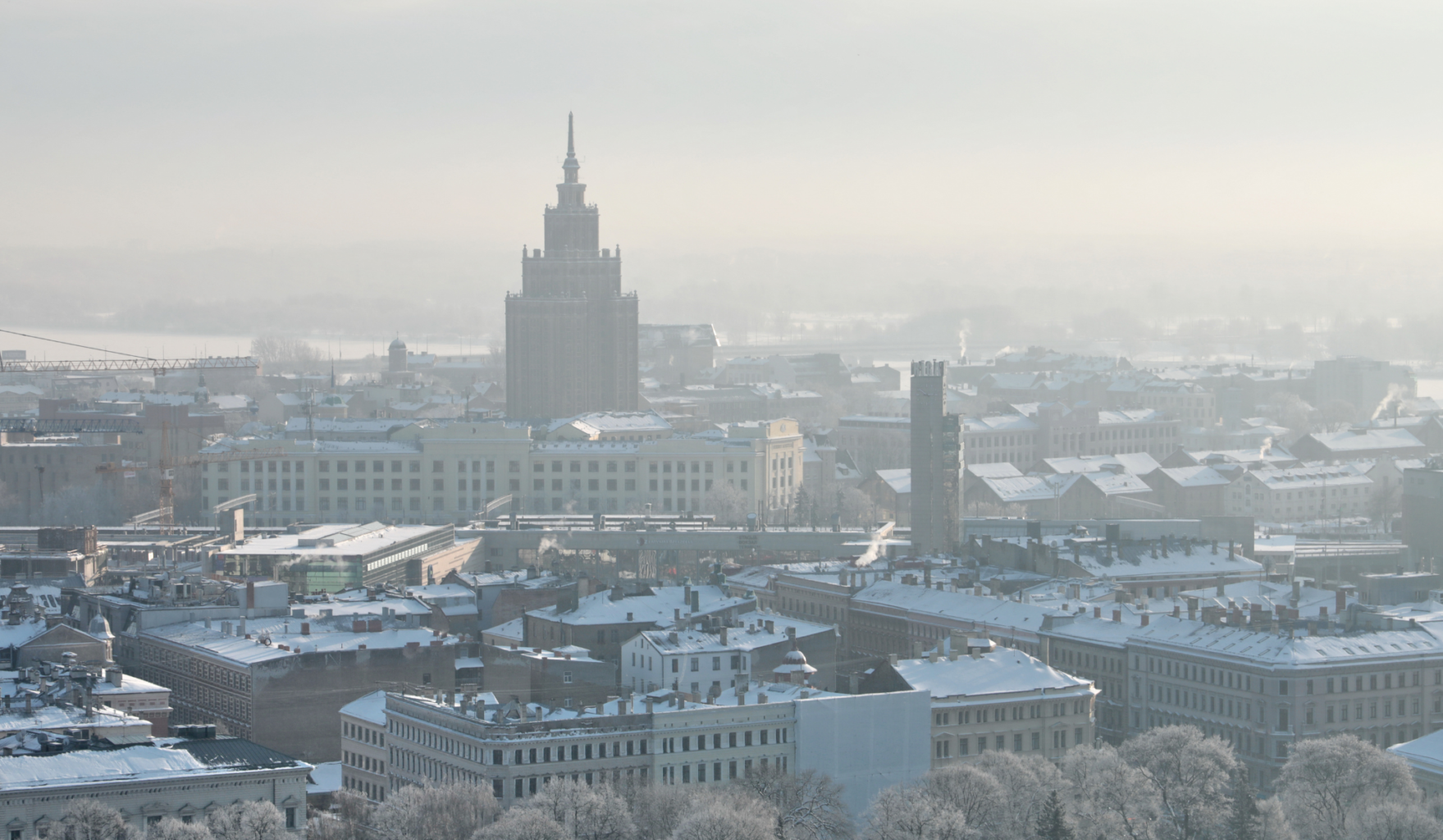 The Latvian Academy of Sciences is the highest scientific institution in Latvia. And: it sits in a special building in which visitors also rise high.

In 1961, the Soviet Union donated the building to Latvia’s “brother state” as a palace of culture and science. The locals therefore also call it “Stalin’s birthday cake” or “Stalin’s cathedral” with a wink. With 21 storeys, the building is considered Latvia’s first skyscraper and has always housed Latvia’s highest scientific institution – the Latvian Academies of Sciences. At a height of about 65 metres is the observation deck, from which not only researchers can enjoy a view of Riga, its old town and the river Düna, but also visitors to the city.

The mission of the Latvian Academy of Sciences is to conduct research and produce expert reports so that future generations will have access to a broad collection of knowledge and the knowledge already gained can be passed on to them. More than 300 members, Latvian and international scientists and scholars from the fields of natural sciences, engineering and social sciences are part of the Academy, which is funded by the state. Their work focuses on current Latvian scientific and cultural problems.

By the way: Poland’s capital Warsaw was also given a palace of culture and science by Stalin, which looks very similar to the one in Riga. However, with a height of 237 metres, it is even taller. 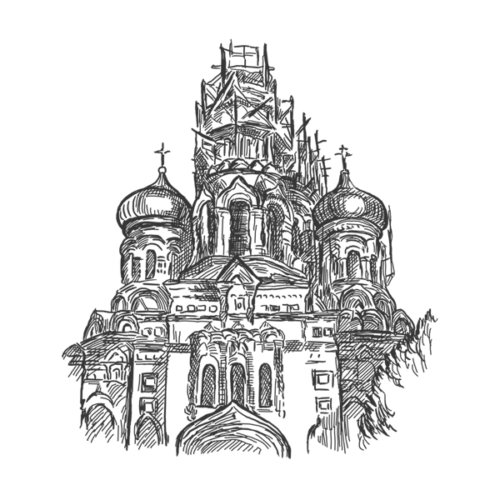 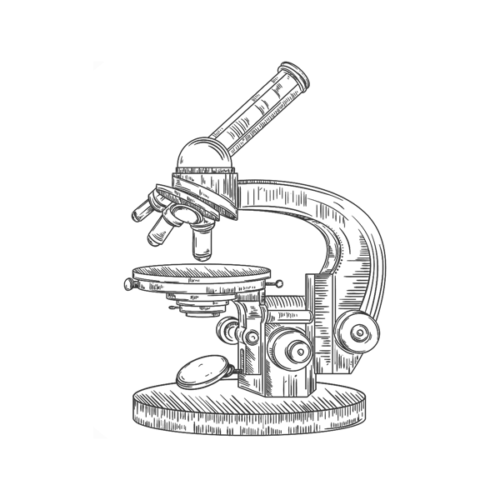 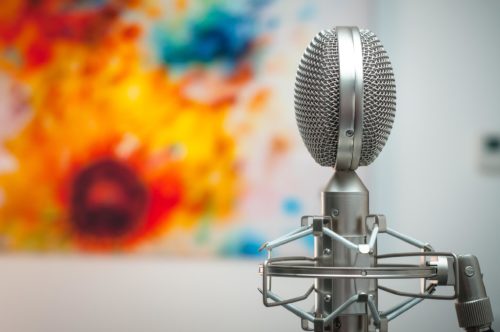 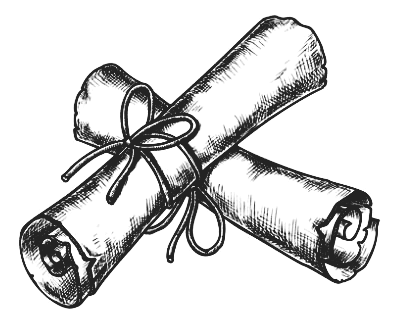 Science in North Macedonia faces several obstacles. Science journalist Goran Lefkov gives his personal view on what the most pressing challenges are for his country.
See more

What's the state of science in Bosnia and Herzegovina? What's unique? What are the biggest challenges? Science journalist Jasmin Alibegović gives his view.
See more

Albania has one of the weakest research perfomances in Europe. Anthropologist Ani Bajrami gives her vie on the state of science in her country.
See more
Previous Article
Next Article