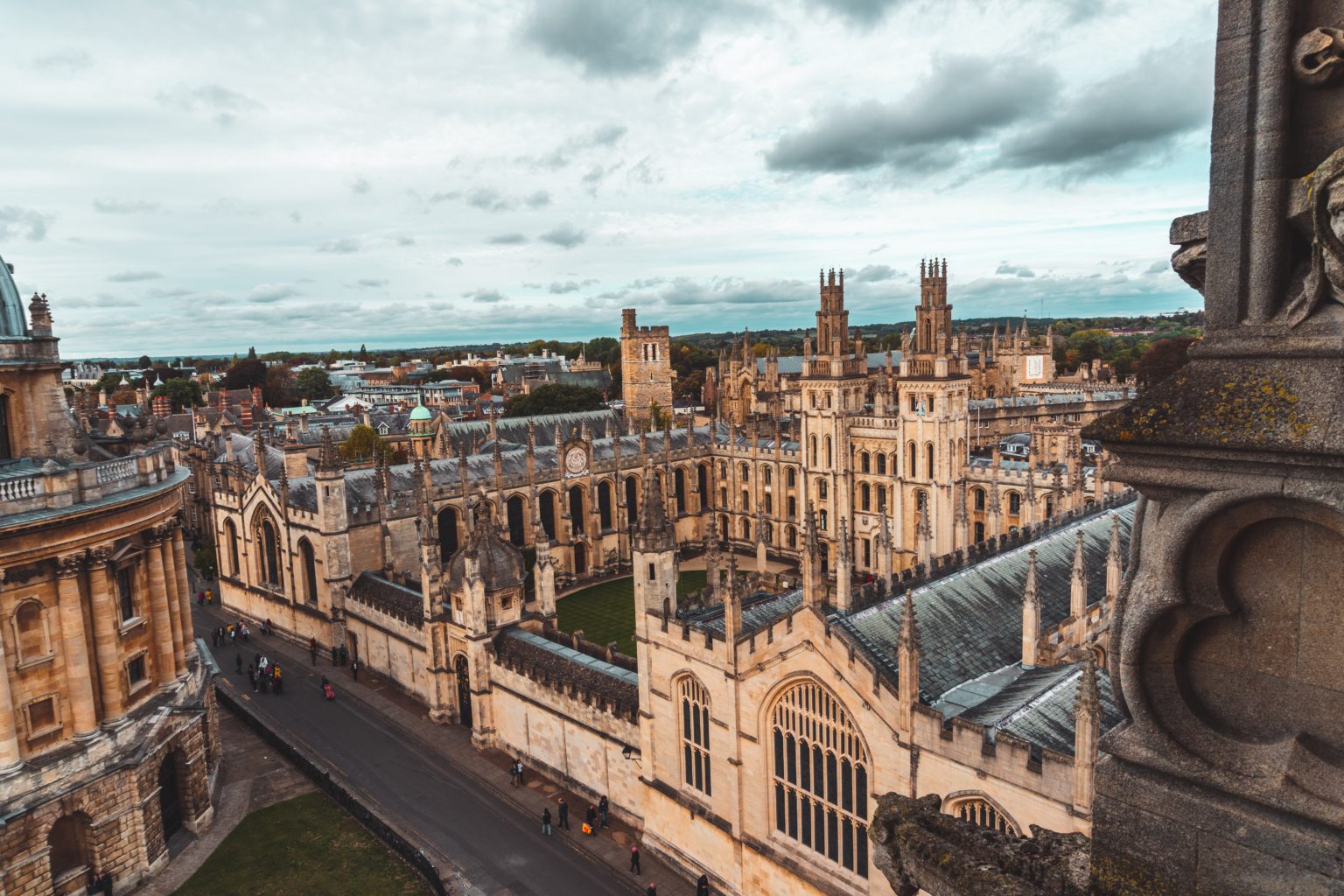 What do Bill Clinton, Richard von Weizsäcker, King Abdullah of Jordan, Rowan “Mr Bean” Atkinson, Oscar Wilde and J. R. R. Tolkien have in common? They, along with 25 British Prime Ministers and numerous other personalities, all studied at the same university – the University of Oxford.

It was the first university in the English-speaking world, the third in Europe. There is no exact date of foundation, because the university grew out of monastic schools. The oldest record of teaching at Oxford dates back to 1096. In 1167, King Henry II forbade English students to study at Paris University – whereupon they all came to Oxford. Today, the university’s good reputation attracts students, scientists, scholars and teachers from all over the world to the “City of dreaming Spires”.

Photo: As impressive as their research achievements; the university buildings of the University of Oxford. Photo: Unsplash/Nils Lindner. 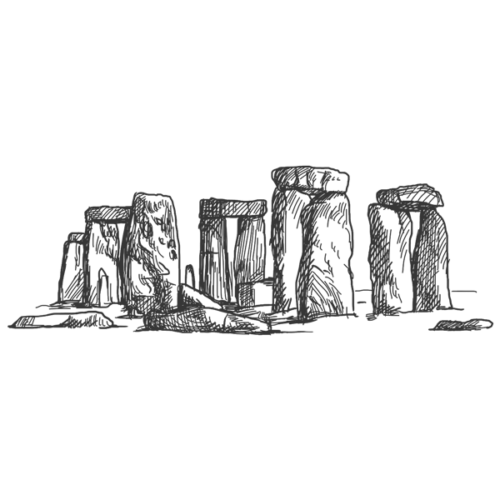